Propanols are water-soluble aliphatic alcohols with three carbon atoms. They occur in two different molecular forms (isomers). This structural difference ultimately leads to the different chemical-physical properties of the two propanol forms, which are both colourless, highly volatile, and flammable liquids [1]. Propanols are rapidly effective against various pathogens [2]. They are also well tolerated by humans when applied to the skin. For these reasons, they are used as ingredients in hand disinfectants [3].

When making general statements about efficacy, one should always bear in mind that hand disinfectants contain other ingredients in addition to the alcoholic active ingredients (e.g. for better skin tolerance), which can influence the efficacy. Without testing (according to specified test procedures on specified test organisms), it is therefore not possible to predict the exact efficacy of a disinfectant formulation against viruses, fungi, and bacteria. The spectrum of activity of alcohol-based disinfectants includes - depending on the respective composition - bacteria, fungi, and some viruses [2]. In case of alcohols and regarding to the resident skin flora, bactericidal efficacy increases with increasing concentration [4].

Absorption through the skin?

When the skin is intact, both propanols and ethanol are absorbed through the skin only to a small extent [5]. This does not pose a health risk. However, it may happen that after disinfection, ethyl glucuronide can be measured as an abstinence marker in urine [5].

The molecular formula of the two isomers is C3H8O. In the case of 1-propanol (also known as n-propanol), the OH group typical of alcohols is attached to a terminal carbon atom, while in the case of 2-propanol (also known as iso-propanol or iso-propyl alcohol) it is attached to the central carbon atom (see Fig. 1) [1]. The antimicrobial activity of alcohols is based on their ability to unspecifically change the structure of proteins [6]. The alcohol molecules damage the outer cell membrane, penetrate the cytoplasm, and destroy the inner structure of the cellular molecules as well as the proteins of the cytoplasm. This process, called denaturation, and the coagulation of enzymes lead to a loss of cellular activity and eventually to cell death [7]. 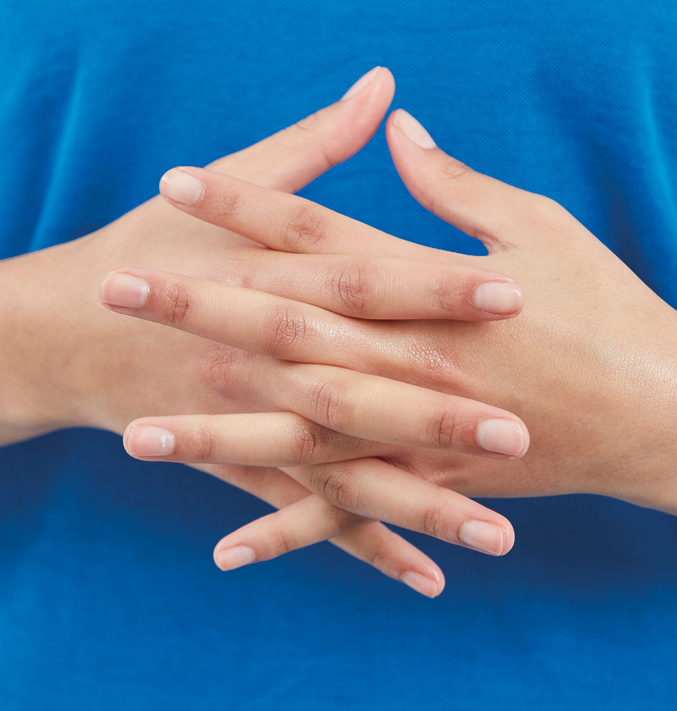